A downloadable game for Windows

There's a hole in your ship, and you have to save up for a new one. But the more gold you loot, the faster it sinks. How will you deal with that?

I found simple winning strategy. Forget about other ships. You're not in shape to fight. Instead, hunt giant crabs. They go by the same route, don't fire back and drop loot. After death a crab respawns at the same location (unique for each crab, of course). If you kill a crab at the same (or about the same) spot, then it will drop loot nearby (it can even completely overlap with already dropped loot), making it possible to collect many chests at once. Because controls are screwed find such crab respawn point that is as close to the town as possible, while also away from hostile ships. Then kill your crab ALWAYS at the same point, making chests accumulate in one spot (they WON'T disappear. Good alternative to a bank when there is no a bank). You must position your ship in such way that you WOULD NOT need to turn it around to get to the town. Your path from the chests to the town must be a staight line, with NO obstacles in between that will make you to turn around. Also, this path must be as short as possible. I don't know if I was just lucky, but I found a crab respawn point just little south to the town. After you found good crab respawn spot and positioned your ship accordingly, just keep killing your crab at the same spot. The game turns into a clicker at this point.

You can try to collect enough chest in order to ...

1)Upgrade your weapons in order to kill crabs faster

3)Buy new ship. It can be risky if your pump is too weak and the path back to the town isn't short enough. 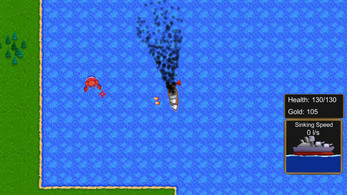 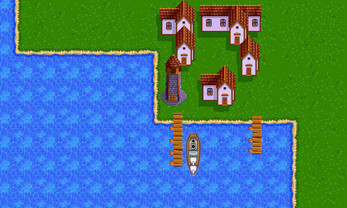 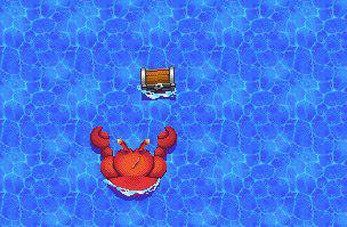 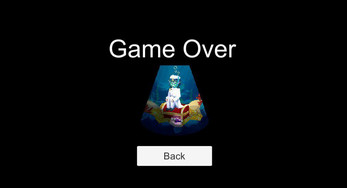 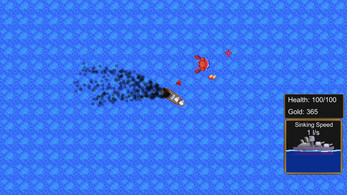